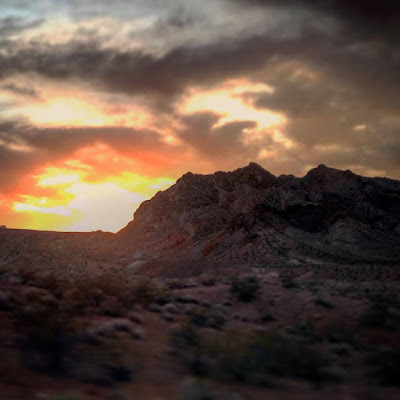 Every year I seem to write a post about how the transition into the New Year is my favorite holiday because of the symbolism of new opportunities. I can't remember having been happier that a year is over than I am in 2015.

To be honest, the end of this year finds me as a bit of an emotional mess. Most people reading this will probably be aware that the middle of 2015, for me, was about experiencing my Dad's death and hiking the Pacific Crest Trail. On the trail I was aware of the symbolism of the experience, and I was hoping that the conclusion of that pain driven struggle at the Canadian border would provide some closure on that stage of grieving. It did, but in some ways the next stage has been harder.

The transition off of the trail was the end of the most actively painful part of the grieving process. But it was a transition into a weird period of emotional malaise that ebbs and flows, and doesn't seem to have a clear focal point to attack or try to deal with. It's a sort of post-crisis depression, I think, but the primary feeling is a baseline anxiety that colors everything a little bit. I go through the day doing my thing, but I'm more touchy about little annoyances than normal. I get intrusive thoughts about death and meaninglessness at times when I'd previously been feeling fine, and it ruins my mood. I get flashbacks to scenes of my Father dying most days, and at unpredictable times.

And the malaise has shaped my travel experience. One could interpret life in Las Vegas in multiple ways. I'm intentional about searching out the genuine positives. But other times it seems like having an apartment at America's least common denominator. It's a big corrupt mess of a city where even Santa Claus, that beacon of hopes and dreams, lives in a dump behind a casino. 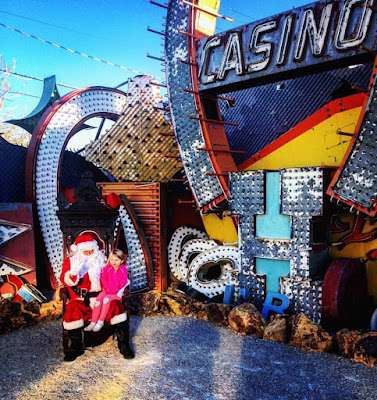 Working night shift on a psych unit probably doesn't do a lot to brighten my mood. And Angel bears the brunt.

Maybe more than ever I'm relying on physical activity to keep myself sane. Running and biking endorphins break through the malaise and help me to see for a few moments that it's both irrational and temporary. And peaking out on one of the accessible local mountains focuses the mind on the beauty of life, whether you're ready to feel it or not.

Recently, most of my outdoor activity has involved roaming off trail in the desert. It's an apt metaphor for life lived in the midst of The Malaise, but also a hopeful one. It's neither Lent nor Passover yet, but this time of year religious imagery is everywhere, providing a nice reminder that positive changes are bound to happen after a period spent wandering the desert.

2015 has felt significant - not good, but significant. I've wrestled with aspects of life that I haven't had to before. But the transition through Christmas to 2016 feels like the potential for another stage. The active pain and driven struggle of the PCT was a phase. The Malaise is another. We'll see what's next.

Adventure Mom said…
You described my feelings pretty well, except I don't have the prospect of moving on and out of the general "malaise" anytime soon. I need to come up with a plan soon!
December 23, 2015 at 1:47 PM