A story about my friends 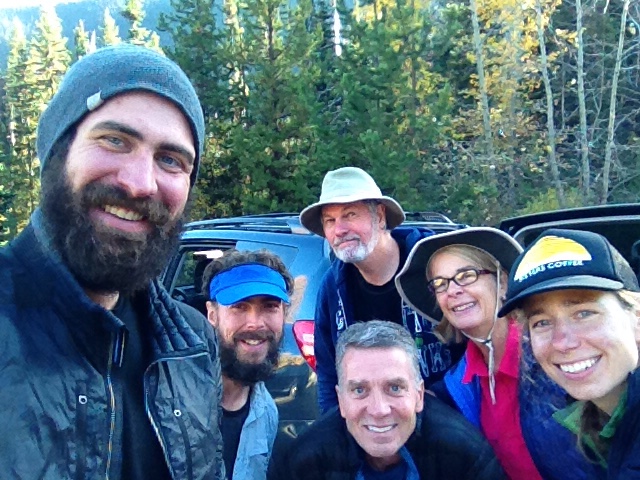 Sharon Hendricks said…
You two bring out the best in us - your friends and family. Just one of the many reasons we love being around you. Lovely write up. One question: what is slackpacking?
October 2, 2015 at 9:41 AM

Anonymous said…
I don't think I have told you often enough but you inspire me. From your work, to your book, to your travels, to your care. Keep rocking life. Rebecca K., youth minister with you back in the day
October 14, 2015 at 12:52 PM