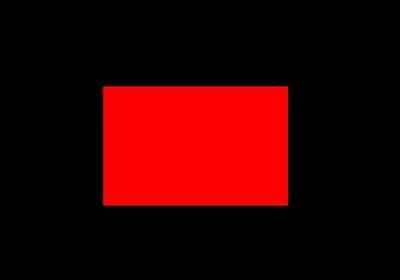 It's late and dark and I'm having trouble sleeping after the first Vitamin D infusion of the year. That said, in the spirit of the season I've been thinking lately about Christianity as the/a religion of death and resurrection - change and renewal - and about my context in the Episcopal Church.

The Episcopal Church is (generally) a liberal/broad/latitudinarian church, and a lot of people wind up here in recovery from other churches that have come up irrelevant or wanting or dead or abusive. You also meet a lot of people who are despairing about Episcopalian decline and seemingly immanent death; lots of people who really don't know what to do with their religion and who are questioning whether it might be a good thing if religion were to die; lots of people apologizing or embarrassed about being members of the Christian faith, and probably not terribly certain what that even means anymore; lots of people defining themselves by what they're not, rather than what they are. This sort of community doesn't seem particularly sustainable to me - at least if the whole institution is infused with that kind of attitude. -55% growth in 40 years sounds about right.

But maybe it's a precursor of things to come - a normal cycle of death before a normal cycle of resurrection. Better, maybe we're in Holy Saturday now, depressed about Friday but halfway to Sunday. Curtains have been torn, Earth's shaken, all that mess. Or, maybe the tomb's already open and a few women are walking around talking about zombies.

The Anglican witness in the West isn't going anywhere, and Anglicanism isn't going to be converted to something else. It's just taken awhile to start speaking to a new culture in a language that can be understood. It's starting though, I think. Hopefully it'll be a prettier version than the one with holes in it. Or more likely the same one where the holes don't hurt so much, I suppose.