Today is the beginning of the end of my busiest month since July 2005, when I finished my thesis, moved back to American via Tahiti from New Zealand, went to my sister's wedding in Ohio, and bought a van and drove across the United States to get settled in Seattle. It's also ANZAC Day in Australia and New Zealand, which is kind of like America's Veteran's Day, with a little bit of the spirit of the 4th of July mixed in ("ANZAC" stands for Australia/New Zealand Army Corps, if you didn't click the link above to find out more). A traditional food associated with ANZAC Day is the ANZAC biscuit, which was a cookie that was apparently shipped widely to soldiers during WWI due to it's ability to withstand the months long postal journey. It's one of the few distinctively New Zealand/Australia cuisines, and was apparently based on a recipe for rolled oat cookies developed in Dunedin, where we lived for two years. I also found out yesterday at our local Grocery Outlet that they sell them in the US, with a percentage of proceeds going to the VFW. I don't know what to do with that. It seems kind of unsavory to me for some reason.

Now I'm going to take 10 teenagers to Hood Canal for the weekend: 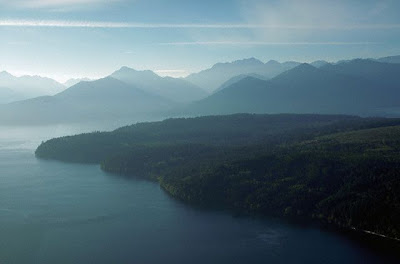